This Week Only: 20% Off Summer Wardrobe - Stock Up
Welcome to KIDLY (not you?) Things for kids you'll love too
Sign out 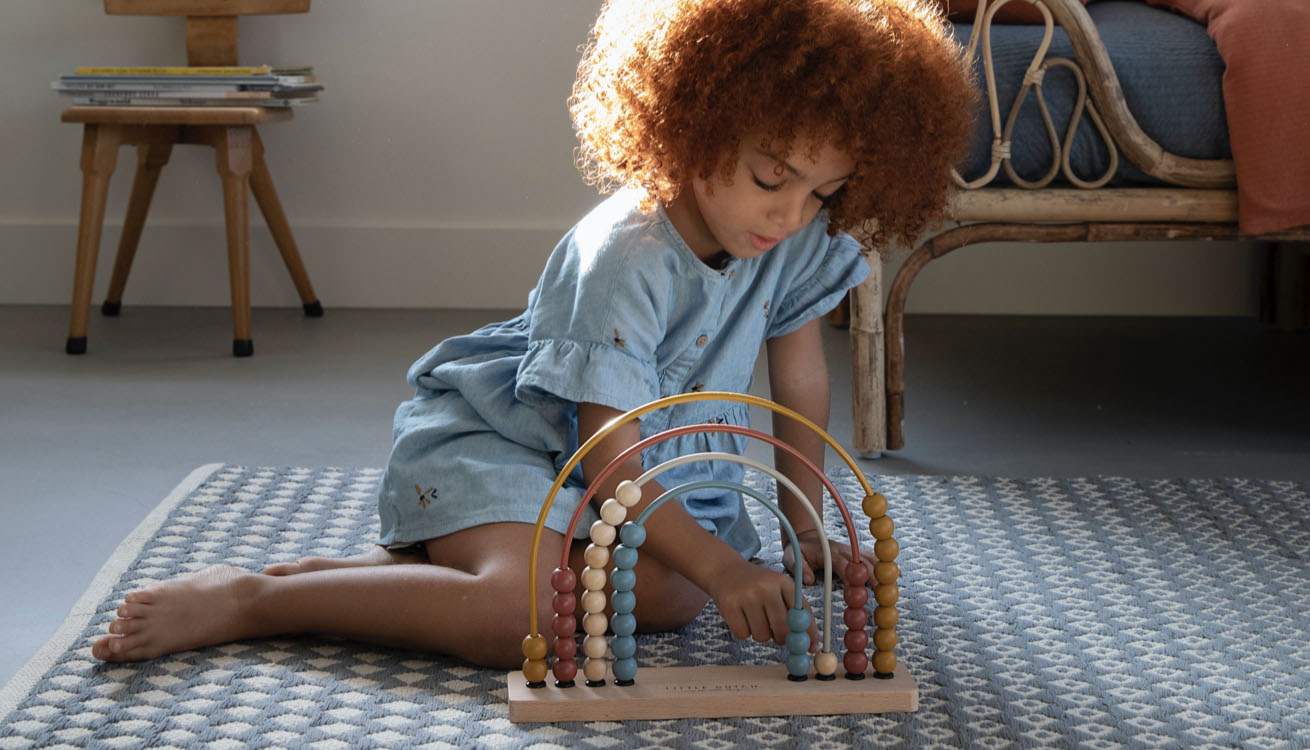 Children generally start preschool between the ages of 2 and 3, during which time they develop incredibly quickly. From getting to grips with language, learning how to count, recognising letters and perfecting a whole load of motor skills. If you're keen to help them with their early years education at home, we’ve got it covered.

Ok, so no-one expects a Countdown genius at preschool stage, but helping them with their numbers early means they won’t feel so challenged when they encounter proper maths lessons. An abacus ideal for their developing numeracy skills. Little Dutch does a lovely rainbow version: it's the kind of thing that they'll revisit again and again, as their counting skills grow.

HELPING WITH THEIR ABC'S

Before they're able to start reading, they need to figure out the alphabet. Abrams & Chronice TouchThinkLearn: ABC is an interactive board book with scooped-out die-cuts and raised elements that invites little readers to explore the letters of the alphabet in a whole new way. The TouchThinkLearn series also includes shapes and numbers - why not get them the whole set?

If they’re more of a visual kind of kid, then the The Jam Tart Animal Alphabet Flash Cards are also great for encouraging colour recognition. The set includes 20 brilliantly-bold, double-sided cards, each with an animal and supporting text, such as 'Red Robin'. As they hit reception age, you can encourage their colour skills further by introducing the more nuanced tones like khaki and magenta. It's a set that supports long lasting learning - just what we like about it.

Shapes and colours are a big deal at preschool, so give them a head start with the Classic World Geometric Puzzle. Featuring nine different shapes, with shapes within those as well, it’ll help them hone their fine-motor and sorting skills as they match up the colours. Double duty!

While they don't need to take their own stationery to school yet, it's great to have a set to call their own at home. And for all of those pens, pencils and other crafty bits and bobs, they'll need a pencil case to stash them in. We rate the Engel designs, all innovatively made from recycled plastic bottles. 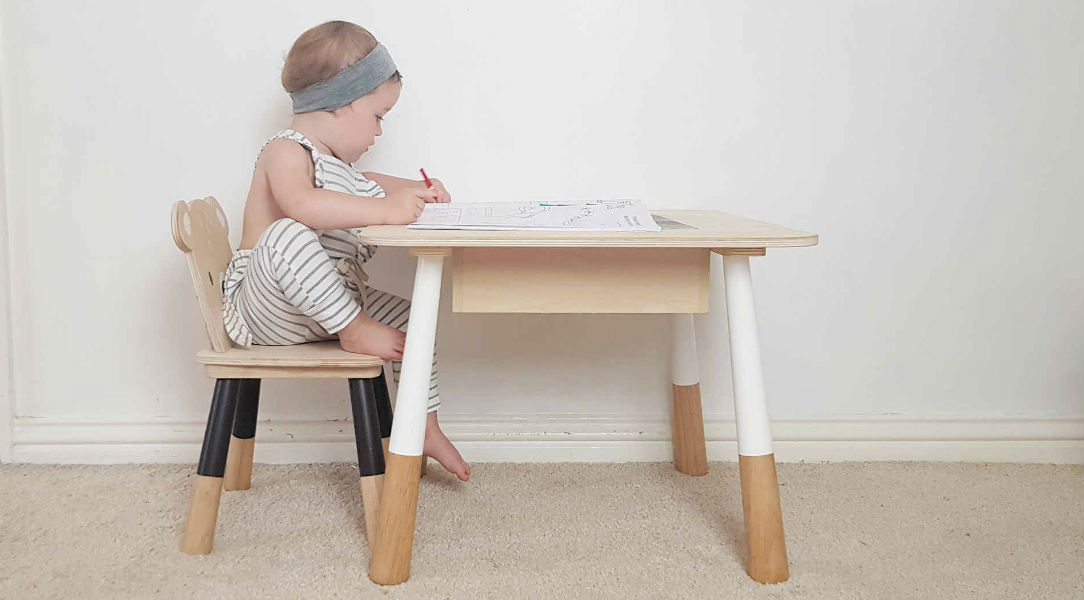 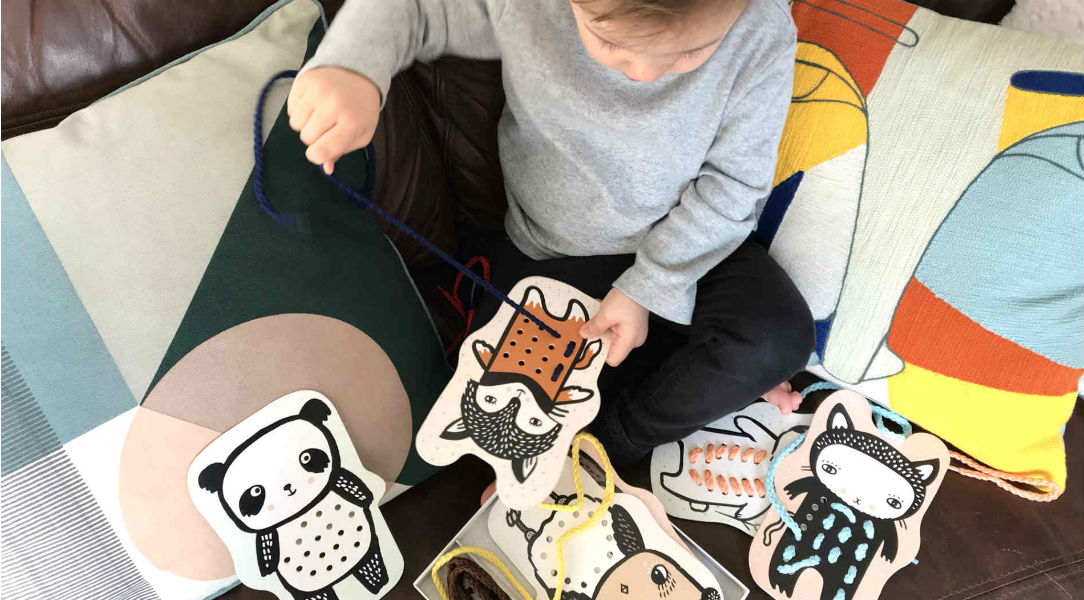 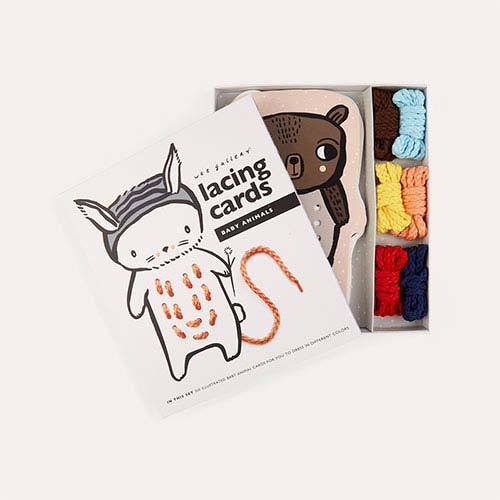 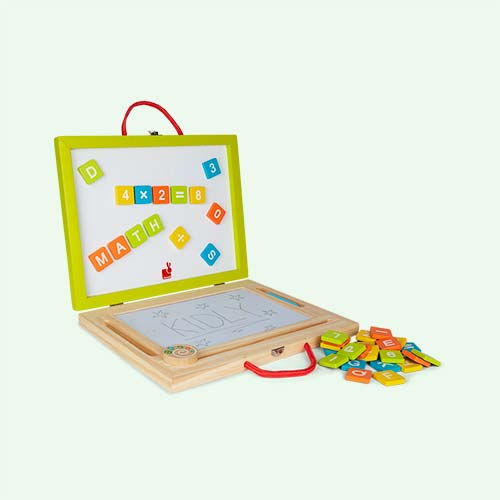 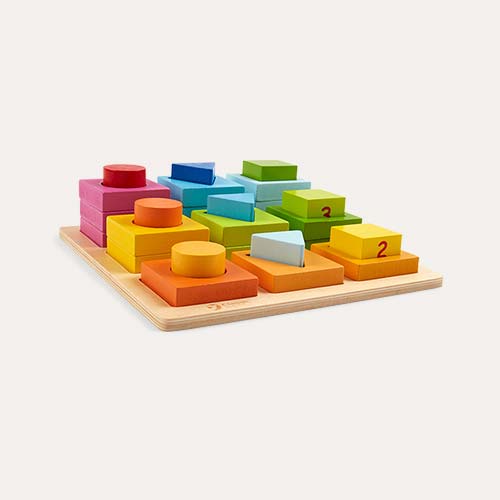 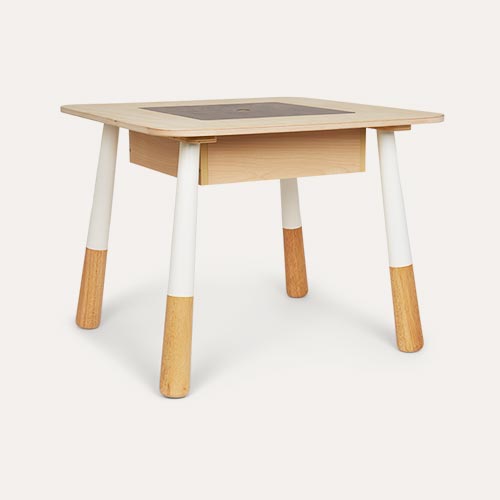 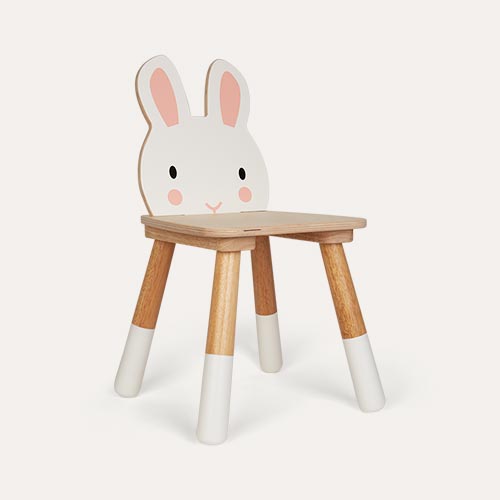 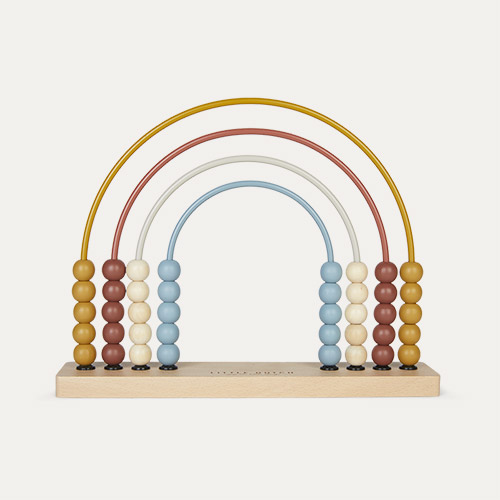