Tips To Get Your Baby To Sleep 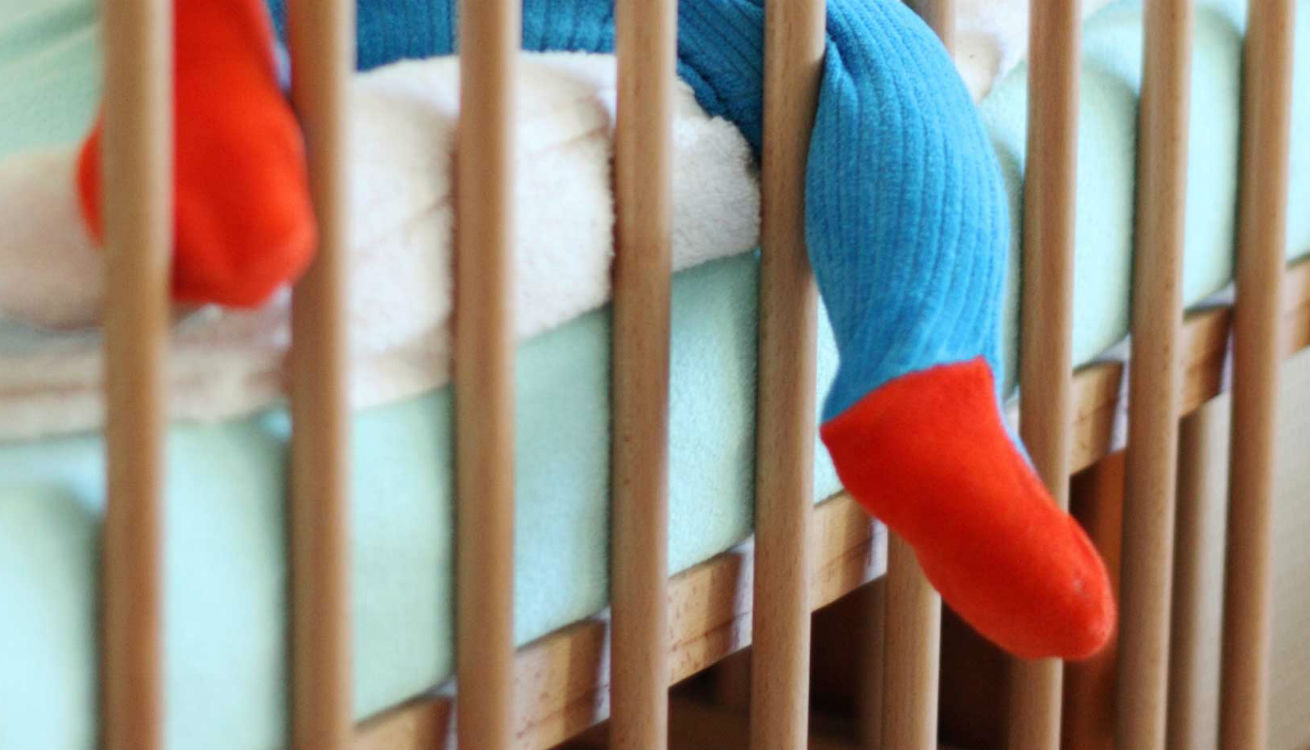 You were warned by countless parents that you’d have times when your little sleeping beauty would, well, not sleep. Yes, you may have scoffed & thought you’d get that routine nailed, but here you are 3 months in & you’d happily spend your life savings on just 1 night of sleep…

We know how it is, we’ve been there, worn the ‘I answered the remote control instead of the phone,’ t-shirt & prayed that we’d find the cure to get our little ones to sleep.

We asked our fab Facebook community what their little ones wouldn’t sleep without & now we’re passing on that tried & tested wisdom to you.

1. My little one won’t sleep without… me.

We made the mistake of giving in a few times & got stuck in this rut. On the plus side, we’re now experts in the art of military style commando crawl & know where all the creaky floorboards are.

The trick we found handy? Spray your perfume - or deodorant - on their favourite teddy, blanket or muslin, or, wash it in your most regular powder, to give them the sense you are there, which you are, in spirit...

Cuddle, moomoo, teddy, blankie - whatever the name for it, it’s the one thing that they can’t sleep without - and often the thing that sends you into a cold sweat if you think you’ve lost it.

Unfortunately they won’t often pick that brand new blanket or teddy you bought in the hope that it would become their go-to. The 4 year old decided that he wanted a teddy that had been bought for us when we were babies.

However, buying them something that’s super soft may just swing them - we also advise doubling up on these as soon as you know that they are getting attached. We’re still searching eBay every night for a double of ours…

"We know how it is - trust us - we’ve been there, worn the ‘I answered the remote control instead of the phone,’ t-shirt & prayed that we’d find the cure to get our little ones to sleep & stay in the land of nod until a respectable hour the next morning."

Some like a little snack before bed, while newborns will wake up during the night for a feed. It’s perfectly normal! We know what those nighttime feeds can be like - we once had a whole night of being irrationally angry that the other half couldn’t breastfeed, however there are some things that can help.

If you’re not ready to introduce them to a bottle & express feeds, then a bedside cot may be your saving grace. Used from birth up to around 6 months, these give your baby their own space but also mean you can feed them without actually getting up.

Some also turn into desks so you can use it when your little one is older too!

4. My little one won’t sleep without… the hairdryer.

As the song goes, ‘it’s just noise, white noise.’ And that’s what the idea behind the hairdryer noise is. We’ve also heard that some babies won’t fall asleep unless the hoover is on.

Now get ready for the science bit. White noise is said to calm babies as it blocks out all the other things that may be stimulating their little brains, giving them total relaxation.

Don’t fancy hearing the noise of the hairdryer or hoover over the baby monitor? There are a range of apps you can buy that have a choice of ‘white noise’ sounds. It may just mean that you have to go without your phone for a while…

5. I can’t sleep without… being comfy.

So, we’ve spent this whole article talking about getting little ones to sleep. But we haven’t forgotten about those nights when you’re pregnant and just can’t get comfy- whether that’s the baby kicking, sore hips or the other half snoring.

A nursing pillow is great for helping to support your bump, once your little munchkin is here you can use it for breastfeeding. As for the snoring… a few choice kicks should sort that out. Never admit you did it on purpose. 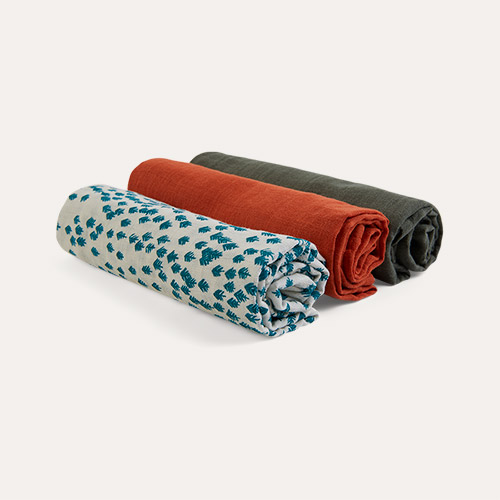 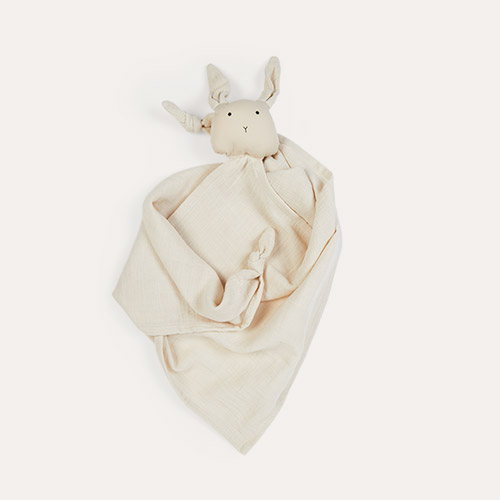 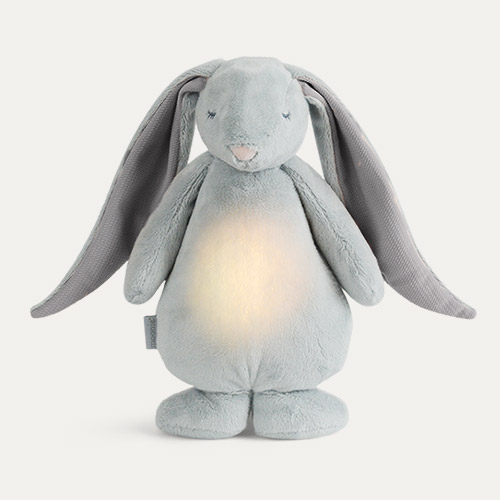