KIDLY Label Flash Sale | 50% Off Summer Uniform | Hurry, Ends Midnight!
Welcome to KIDLY (not you?) Things for kids you'll love too
Sign out

Choosing The Right Bib For Your Bub 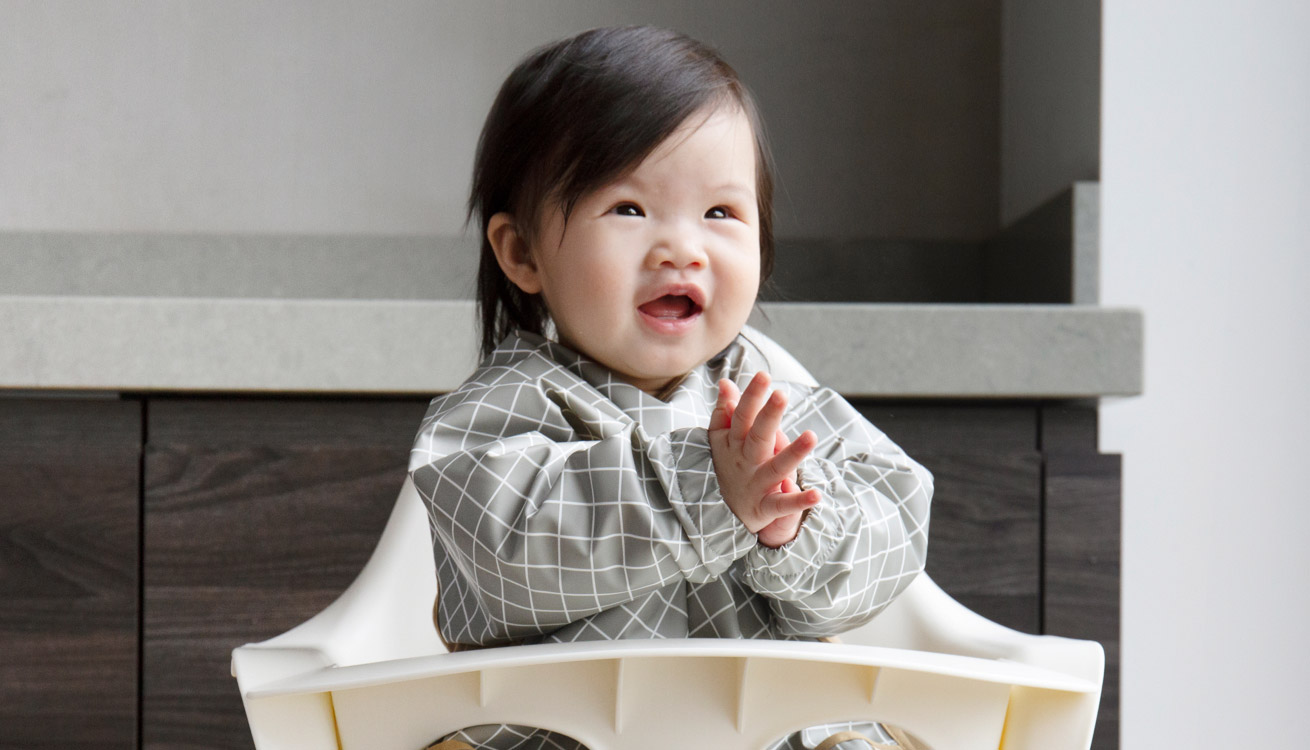 Let’s get down to it. Mealtimes are fun, but boy, can they be messy. Think stained tops and a whole lot of washing! But, if you find the right bib for the feeding stage they're at, then the mess can be contained - we promise. The trick is making sure that during those messy phases you’ve got as much of them covered as possible.

Bibs for newborn to six months

They may not be on the solid stuff yet, but that doesn’t mean that they can’t be messy - baby milk drool anyone?

That's where a muslin comes into play. Not only are they burp cloths, blankets and swaddles but they can be used as bibs and teethers too. Pick one that's made of soft organic cotton so it won't irritate delicate skin and is soft on those sore gums. We love these Etta Loves Sensory Muslins, which are super soft and feature sensory patterns for baby's development too. #Doubleduty.

This is where mealtimes get interesting. It’s time to wean. And you’re going to need a bib that’s tough enough to withstand the food mess, while keeping them comfy at the same time. So pick a bib that’s right size for their age group. It means it won’t feel heavy and hang off if it’s too big, or be tight and irritate them if it’s too small. And, let’s face it. They’ll be more likely to eat if they’re not worrying about what’s around their neck.

Fabelab makes cute Bandana Bibs in handy 3-packs and KIDLY Label's Double Layer Bandana Bib is also a reversible dribble bib and mini-muslin too. Both are brilliant for leaving on all day - handy when they're drooling for England!

Baby Led Weaning? A bib with a crumb catcher is a must for when they (inevitably) drop that finger food. Not only will it save your floor, but as they get older (around the 8 month stage) you’ll find they’ll be picking food out of the little pouch. (Waste not, want not!) KIDLY Label's Silicone Bibs are ideal for this stage and come in handy 2-packs.

Puree feeding? It’s time to get them covered. Because, even if you’re feeding them, there’s always the inevitable flinging-the-spoon-out-of-your-hand tactics. And the food dribbles if they take too much in. *Sigh. This Bumkins Sleeved Bib is made from a lightweight waterproof material, which is comfy around your baby’s neck. It fitted my little girl (that’s her in the pic) perfectly from 6 months and, thanks to the tie fastening, kept her mess free. The elasticated sleeves also mean that there’s less chance of loose material being dragged through their food. And I love how we can wash it under the tap and it dries in time for the next feed.

So now’s the time that they’ll begin to start learning how to feed themselves. And it’ll be anything from spag bol 🙈 to cereal. That means one thing, and one thing only. It’s time to bring out the big guns. Pick a bib that’s durable and will protect against all the stains when food gets dropped. The Done By Deer Sleeved Bib is waterproof and covers them from neck to knees (when they’re seated), meaning well, they’re pretty much covered. Oh, it’s also great as doubling up as an art smock.

KIDLY Label also does a coverall bib that will cover them generously and has a pocket to catch....stuff. As a bonus, it's also made from recycled polyester. Ace!

Ok, they won’t need a bib as such. But let’s be honest. Three-year-olds are hardly tidy when they eat. Save the floor, dining table and your sanity with a placemat that doubles up as catch bib. Liewood's silicone mats are perfect for protecting table tops from hot plates and mess as well, so you can relax when they start stirring up that bowl of soup!

Hope we've covered what you needed to know. (Groan!) And remember, if you need any more guidance, our Live Chat Team are always here to help, 7am-11pm, every day. Just hit that purple button, bottom right. 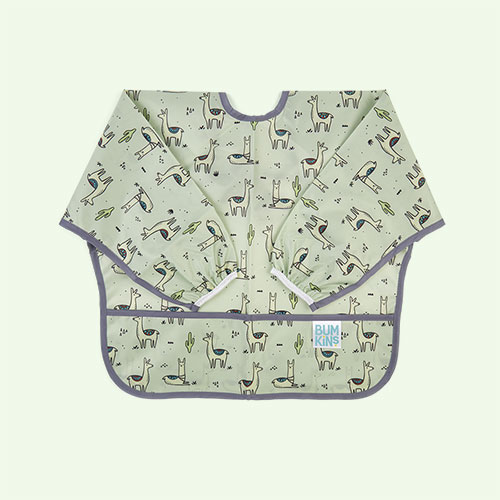 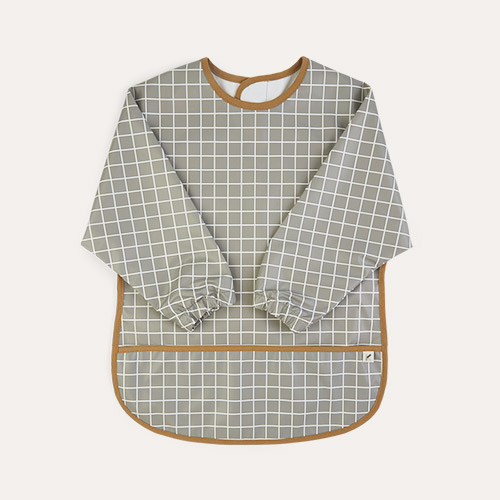 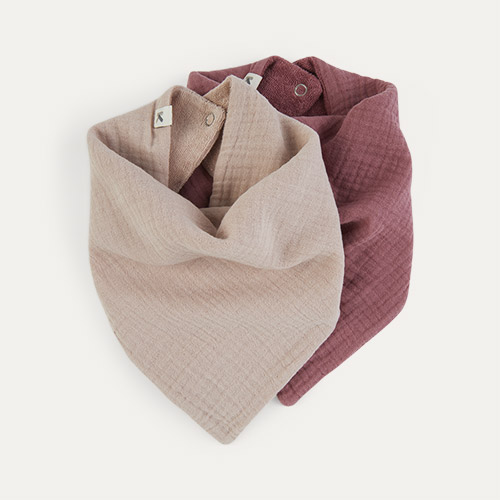 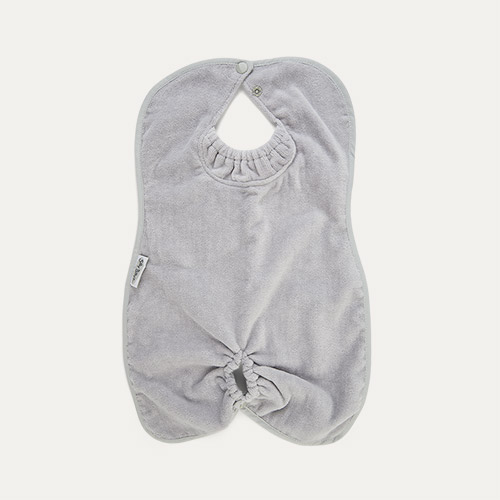