5 ways to move kids to the next stage 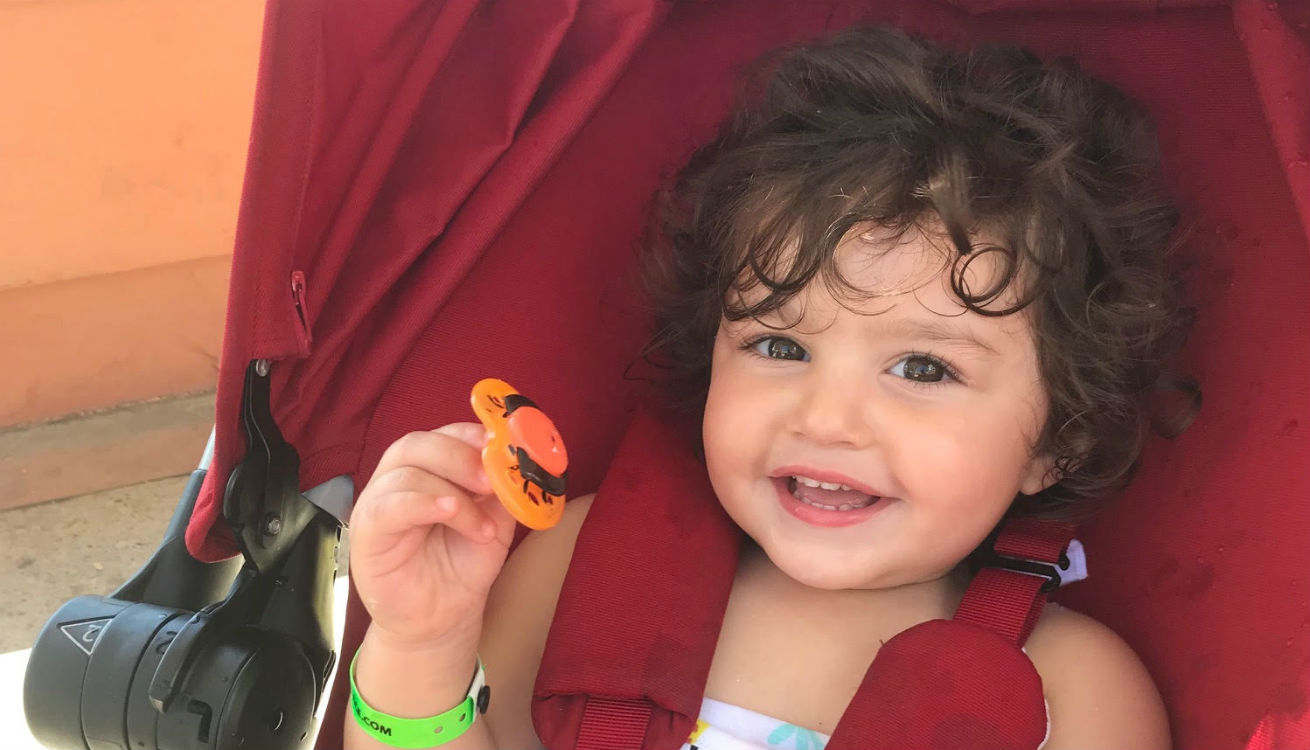 It's a tough job getting them into a routine and used to certain things. Then, just as you’ve cracked one thing, it’s time to move onto the next level. Breast to bottle, bottle to weaning cup, pram to scooter… you get the idea. Yup, moving kids onto the next stage is a common parenting problem. So, to help make those transitions simple, here’s some stuff that worked for my two.

Taking the plunge from breast to bottle

Ok, this is probably the most popular cause of ‘parenting fear’. Evie - my now two year old (and the one in the picture), point blank refused to take a bottle. Until these lifesavers, quite literally, well, saved the day. Comotomo bottles are made to feel like breastfeeding and mimic the natural flow of breast milk. As a result, they helped her transition within the week. Here’s another little tip. Get someone else to feed babe. It means they can’t smell your milk and, as a result, are more likely to take the bottle. Job done.

As soon they were 6 months, both kids got the eviction order. Yup, it was time to switch from roomie to their own space and a cot. Easier said than done. But there were a few tricks that helped. Placing the moses basket inside the cot in their new rooms for daytime naps helped my two associate the new four walls with sleep. Keeping the same bedding and blankets also gave them the sense of familiarity. Even though it did mess with the decor. #canthaveitall

Switching from bottle to sippy cup

Ahhh, just as she had got used to the bottle, it was time to ramp it up another gear. Yep, you guessed it, the sippy cup. However, thanks to the clever purchase of a soft top sippy cup, which still felt a bit like a bottle, it wasn’t as much of a battle. Introducing it during mealtimes meant she got excited about it, then as she got more comfortable with her ‘special cup’, the bottle sneakily found its way in the bin.

Ok, we’re not 100% there yet - Evie still depends on the dummy at nights, but you gotta pick your battles right? The one thing that really helped get rid of it during the day was the good old story about the dummy fairy. One morning we packed them all into a little bag and she said goodbye, while reading this book all about - yep - you guessed it - the dummy fairy. Three weeks in and we know it off by heart, but it’s all for a good cause, right?

Handling the ‘I want to walk everywhere’

When the tantrums of refusing to go into the buggy started and the bribery of snacks were ignored, it was time to bite the bullet and wave bye bye to the buggy. Of course, this meant Evie refused to hold hands. The answer? A bag with reins. It made her feel grown up, while the subtle rein meant she didn’t even realise I was holding her. Now we’ve upgraded to a scooter, meaning school run heaven rather than hell, even though it takes twice as long. #parenting.

So there we are folks. Some quick tips on how to tackle some common parenting problems. And remember, if it doesn’t work the first time, keep going. It’ll happen eventually. Promise. In the meantime, here’s some kit that may help. Sorry, we don’t sell wine. 😂 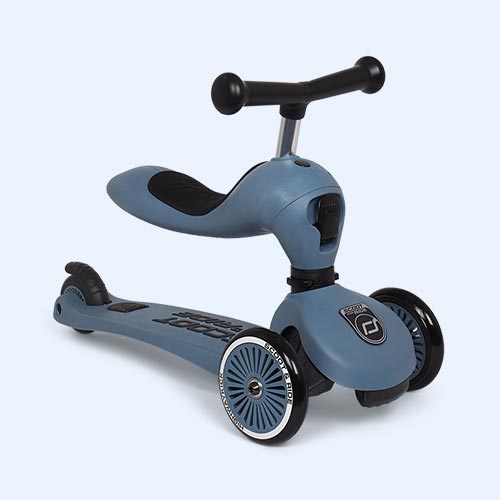 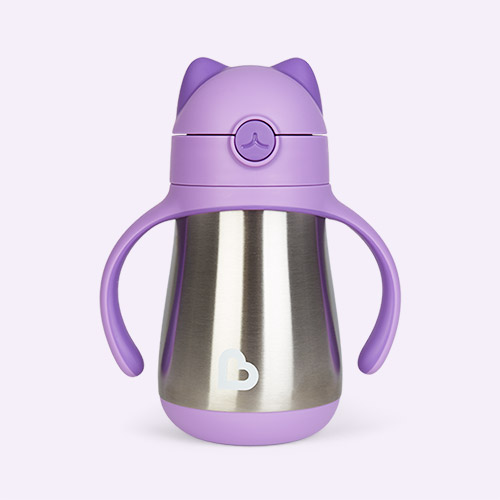